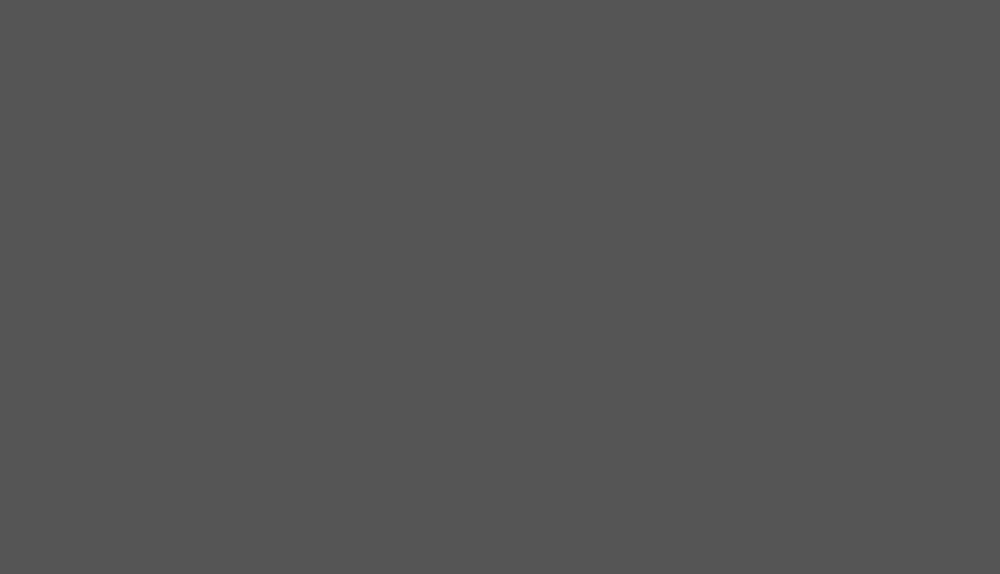 A little taste of home

End the stigma For the love of sports Dudley does it all What is beef?

A little taste of home

For the love of sports

Dudley does it all

The battle of the bowls

The day that marks the greatest terror attack ever performed on United States soil, in which four planes were hijacked, and intended to be used against targets in New York and Washington. Two planes hit both towers of the World Trade Center. One plane hit the Pentagon, and one plane was valiantly retaken by its passengers, missing whatever its target was and crashing in a field in Shanksville, Pennsylvania, 20 years ago

This year is the first year Hutchinson Community College has had a “Rainbow Six: Siege” team, as part of their Esports program, which was launched during the 2020-2021 school year.

Mental health has often been considered a taboo topic. That mental struggles aren’t “normal,” and talking about them is often looked down upon. News flash

It’s not often when a single word can bring millions of people together, whether they are friend or foe. That word is “sport.”

Every high school has one. A history teacher who doubles as a football coach, making sure that every single date and location is memorized, throwing the occasional “historical” movie up on the TV for the class period. They are usually amazing people, just not the best at making what is typically thought of as a boring topic captivating

What is Beef? Well, according to The Notorius B.I.G. it’s when you travel 30 people deep, but what about subtle beef? Is that even a thing? Sure it is, just look at Kanye West and Drake for example.

We did it! We fixed Afghanistan! I ask you now to put this article down for a moment and give your government a round of applause.

The Traveling Bowl and Sam’s Southern Eatery, two completely different restaurants but located next to each other on the 2200 block of North Lorraine Street, came together to form an alliance and friendship, which at first glance, you’d never think that would happening.

By Joel Muhs / Sports Editor The script has flipped on the Hutchinson Community College football team, as the defending national champions dropped their second